The third in an indie noir trilogy (together with CENTAUR and THE FILMMAKER),  GIRL IN GOLDEN GATE PARK features:

Q AND A from SOHO Intl Film Festival

Streaming on Amazon / other sites NOW

How far would you go to protect what you love?

Filmed on location in San Francisco and South Lake Tahoe.

Evicted from her San Francisco apartment and stranded in her car near Golden Gate Park, a woman makes a secret plan to defend her right to stay in the city she loves.  GIRL IN GOLDEN GATE PARK is a mystery about holding on to who we are. 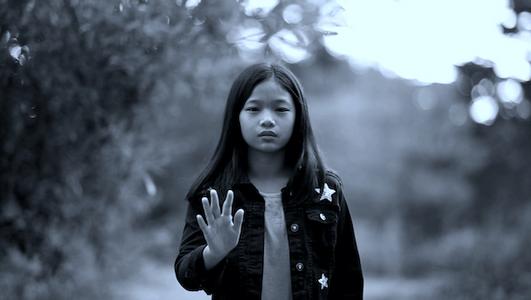 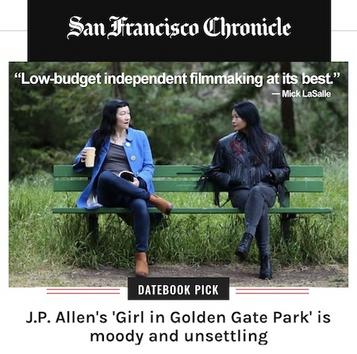 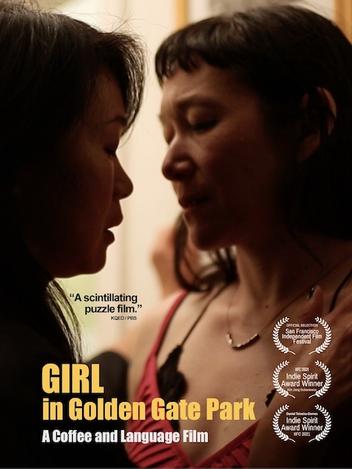